In the heart of Brentwood, Tennessee, we have been a family-owned and operated restaurant since July 2010. We have made it our goal to serve high quality, Korean inspired dishes to the community around us.

Our food is made with an honest hope to serve our community and drive away hunger one belly at a time. 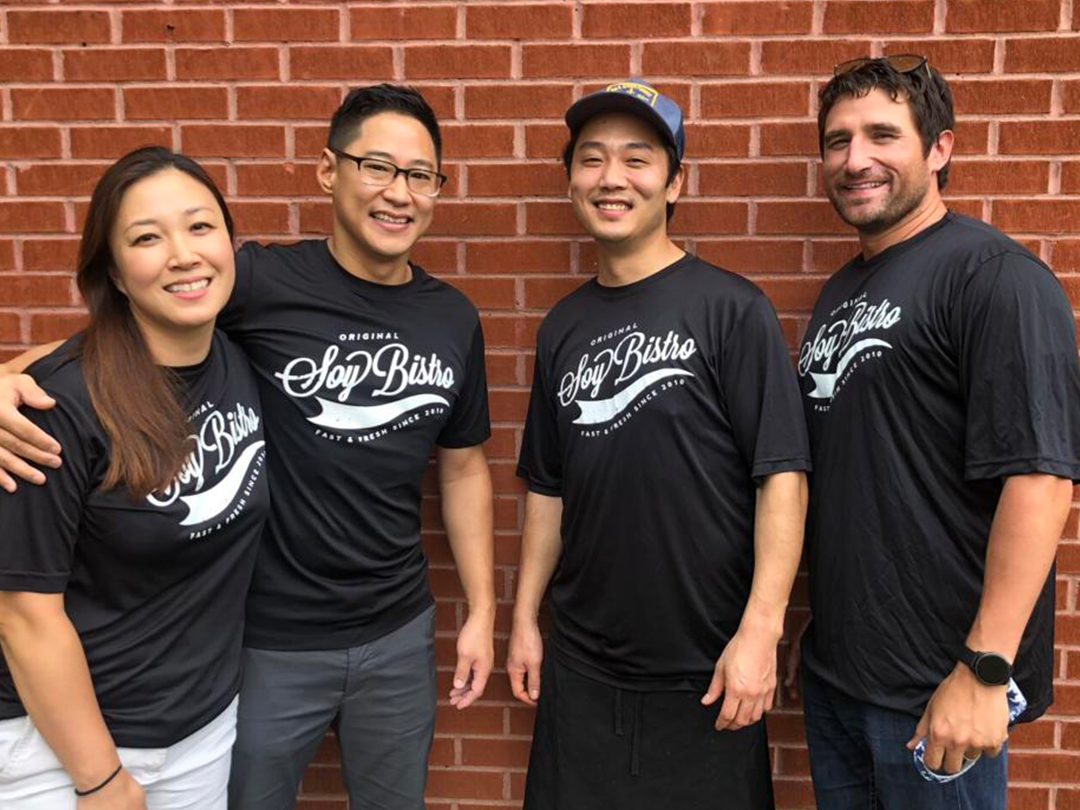 Originally founded by Chris and Hannah Lee, now led by Kenji Ichikawa and Michael Kaplan. Kenji Ichikawa stumbled across Soy Bistro in 2011, and was immediately blown away by not only the food, but the customer service and level of attentiveness. As he came back, Kenji was floored with how the team remembered who he was and treated him like family.

After years of ranting and raving and telling everyone he knew about Soy Bistro, Kenji teamed up with Chris and Hannah Lee to become the restaurant’s General Manager in 2017. While Kenji loved his General Manager role, he always had a dream of owning his own restaurant. In 2019, the Lee’s informed Kenji that they were feeling led onto a new venture, and Kenji was their first choice to become Soy Bistro’s next owner.

Describing it as “the second easiest decision I’ve ever made after marrying my wife, Jennifer”, Kenji teamed up with Brentwood resident and Soy Bistro regular Michael Kaplan, and together they purchased Soy Bistro in the summer of 2020. From the beginning, their intention was to preserve Soy Bistro’s legacy and steward the wonderful restaurant that the Lee’s created. As owners, Kenji and Michael hope to better serve Brentwood while preserving and elevating the culture that has made Soy Bistro one of the area’s favorite restaurants.

We are a small restaurant that produces big flavors, with a hope to make a bigger impact on the community around us. 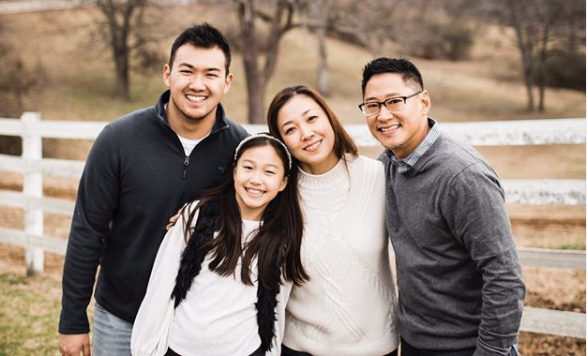 Chris and Hannah Lee built the business from the ground up, doing everything themselves. They shared that when they opened, it was family members who worked alongside them to pitch in, save money and grow the business.

Inspired by her mother and grandmother, Hannah Lee began cooking at a young age and loved to cook authentic Korean food. She often cooked for the family’s church group and knew a lot about making large quantities of food. It was only natural for the Lee’s to open Soy Bistro, and the couple quickly became a vital part of the community

“We know our regular customers by what they order. We know their names.”